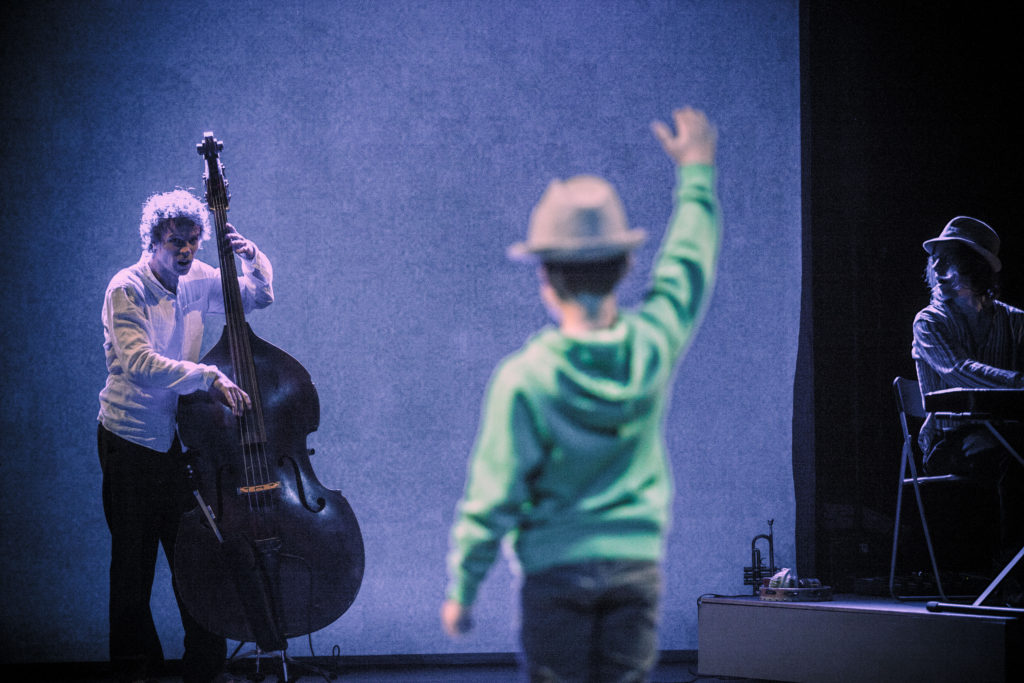 Zonzo Compagnie creates youth audience performances that take music as their point of departure in an extraordinary way. They enchant their audience with intriguing portraits of composers such as John Cage, Miles Davis, J.S. Bach or Luciano Berio, surprise with wonderous sound installations, stir emotions with gorgeous songs and leave an impression with their multimedial setup.

With their many partners in Belgium, they seek to make the musical diversity accessible to the children in an inspiring and enriching environment.

The company was founded in 2001 by Wouter Van Looy and gained a significant recognition thanks to OORSMEER, a nomadic festival for young audiences, now known as the BIG BANG festival,  supported by the Europe Creative Program. In France, this festival takes place in the Rouen and Lille Operas once a year.